This story comes to us via The Onion AV Club, one of the best pop culture sites out there. 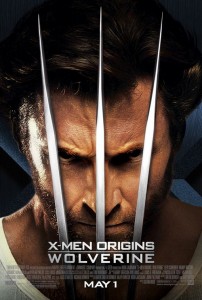 Marvel has been putting out good and mediocre animated stuff for many years.  Is this an attempt to consolidate all of that into one division?  Is this just bureaucratic news?  Is there a nugget of actual information in here?  I believe so as they mention “live action” shows, which is new to me.  I’ve heard of the all the live action Marvel movies that they’ve done and that are on their schedule, but this is a first for TV.

I’m sure the fallout/results of this news won’t be seen for a while as the gears of Hollywood grind slowly.  At least the Marvel ones grind faster than DC!